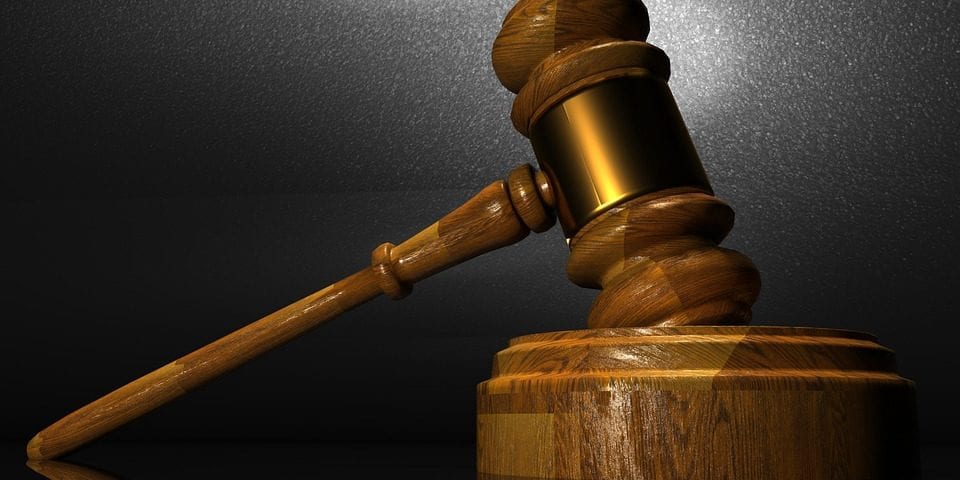 Each day when I read in the newspaper about another death of a young person with immense talents, due to the deleterious effects of alcohol, I am saddened. In the last year, I have read of at least 6-7 very talented teenagers dying in car accidents, where alcohol intoxication is involved in causing the tragedy. This is an ever growing problem in our society, and as parents and leaders setting the example for our youth we need to go beyond telling our youth not to drink. We need to show them the harmful effects of alcohol with salient examples from when they are very young, and help them be able to properly handle the inevitable peer pressure they will endure to live dangerously while intoxicated.

The kids knew the rules:  If they were drinking on the set of their property, but had to spend the night or leave their keys at the house, they told police.  But in the early morning hours of August 6, despite the rules, the drunken teenager got into the truck with three other youth and crashed just up the road, police said.  Paige Houston, a 17 year old RHAM High School student, was killed.

Advocates say it should be clear to parents – who often think teens are safe as long as they’re drinking on private property that seizing young drivers car keys isn’t enough.

Paul Sibiga, 50, the owner of the 33 acre wooded parcel on North Parker Road in Marlborough where his children allege we hosted parties throughout the summer of 2013, now faces dozens of criminal charges, many under a 2006 law that made underage drinking it illegal even on private property.

Houston was one of eight teenagers to die in Hartford-area crashes in a five month stretch this year.  Most of the crashes were believed to be alcohol or drug related.  Advocates say that house parties sanctioned by parents are all too common in Connecticut, where teens often navigate miles of winding rural roads between friends’ homes.

“Maybe this will serve as a wakeup call to other parents so that they  will have to remember that there are these very serious consequences to serving alcohol or allowing them to drink alcohol on their property,” said Jill Spineti, president and CEO of the Governor’s Prevention Partnership, which works to prevent underage drinking and drug abuse, among other things, and helped fight for the 2006 law.

Parents in Farmington were charged with felonies after hosting an all-night keg party in the Dep and woods subdivision in 2006.  In 2002, a Greenwhich mom face the same charge after she allegedly let tree teens drink. 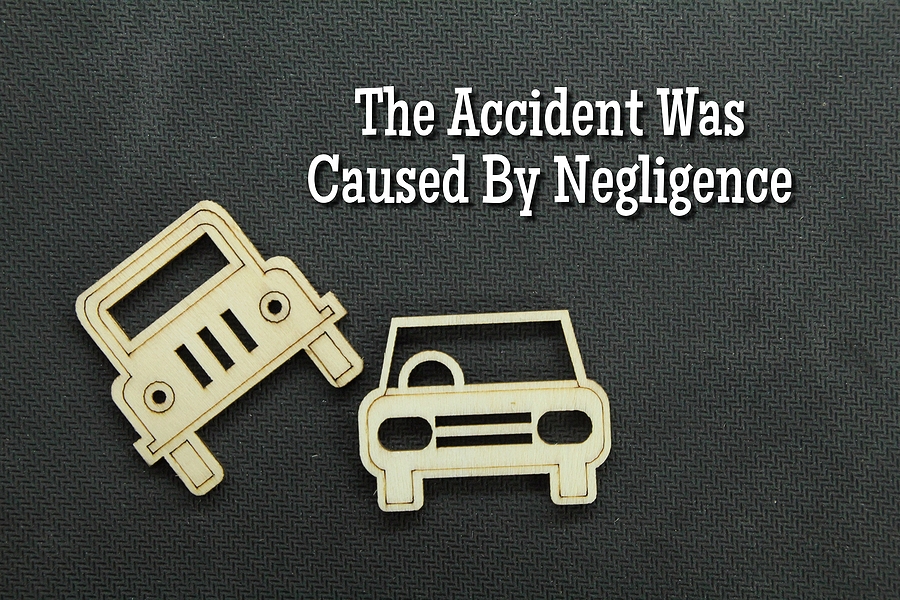 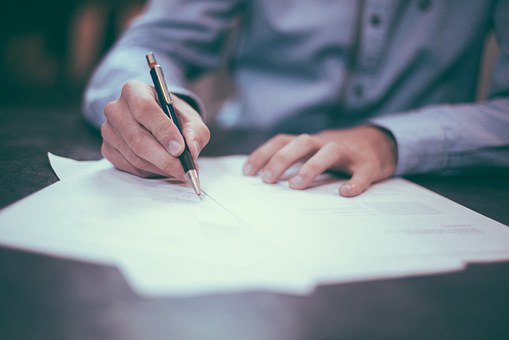