Watch Out For These 5 Unexpected Risks of Summer Driving 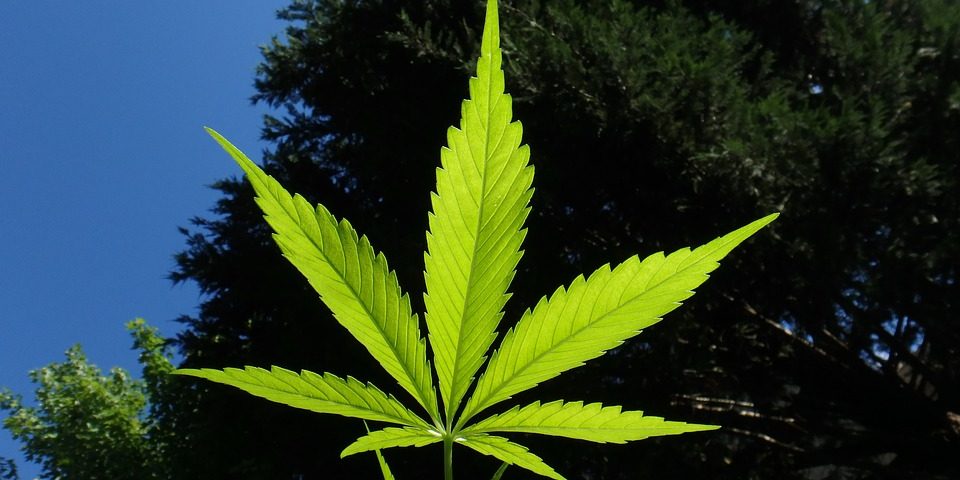 What you need to know about Maine’s new marijuana law
Excerpt From: http://www.penbaypilot.com

Rep. Owen Casas, I-Rockport, sits on the Maine Legislature’s Veterans and Legal Affairs Committee. He explains the new law governing recreational marijuana that went into effect Jan. 30.
The recently passed citizens initiative allows recreational consumption of pot on January 30, 2017 (which means by the time you are reading this you, if you are over 21, are allowed to legally consume marijuana).

Although marijuana consumption is legal for recreational purposes, it is still not legal for you to buy or sell pot, unless you are a medical patient.

The citizens’ initiative allowed for nine months of rule- and regulation-making to be started Jan 30, 2017. That nine-month timeframe was extended by the Legislature an extra three months so the anticipated start date for legal sales of recreational marijuana is Feb 1, 2018.
Although I thought that the extension was unnecessary, in reality it is only a two- to three-week extension because the Legislature wouldn’t be in session at the end of the original nine-month period.

Law enforcement will view marijuana in a similar light as alcohol. This means that if you consume marijuana in any form you cannot operate a motorized vehicle like a car, boat, ATV, RV, motorcycle, etc.

There is flexibility for you to consume in a vehicle, like boat or RV, when it is properly parked and you do not operate that vehicle while intoxicated, similar to alcohol.
You cannot walk around smoking pot in public places, just like you can’t walk down the street with an open container of beer.
Also, just because it is legal doesn’t mean you can show up to work high, just like it is a pretty poor idea to show up to work drunk.
You can consumer marijuana on your own private property or on a friends private property if that friend has given you “explicit permission.”
You can also grow up to six of your own flowering marijuana plants. You will also be able to transport (meaning just driving with it in the vehicle) up to 2.5 ounces of marijuana and up to 5 grams of marijuana concentrate.

We were able to fix the definition of “marijuana concentrate” so that the weight of non-cannabis-related material is not counted toward your 5 grams (meaning an edible marijuana brownie won’t have you fall outside the law because there are well over 5 grams of flour, sugar, and eggs in it BUT 6 grams of straight hash oil would be illegal).
For full article visit: http://www.penbaypilot.com/article/what-you-need-know-about-maine-s-new-marijuana-law-effective-jan-30/81563

As you have probably read in the newspaper or heard on the TV, the movement to legalize marijuana has gained steam nationwide. More and more states are making it legal for medicinal purposes and even for recreational uses. This has occurred especially when the state realizes what a thriving economic business this industry can bring to a state, as Colorado has demonstrated. Suffice to say that it looks like marijuana is on the way to becoming fully legal in every state very soon based on the steam that this movement has gained in the last couple of years.
As this becomes acceptable in each state it will produce a whole host of new legal liability issues. As if it was not hard enough for innocent motorists and innocent pedestrians today, trying to avoid being struck by an intoxicated motorist who has consumed too much alcohol, we could very soon see many intoxicated motorists on the road who are under the intoxicating effects of marijuana. We already have laws on the book that would make it illegal to consume drugs and drive a vehicle, namely C.G. S. Section 14-227a. However, additional laws could be coming with even more bite to them to try to send a deterrent effect to would be users of marijuana to not operate a car when high. Stay tuned for this developing area of the law.
If you have any questions about this or anything related to being a victim of a motor vehicle accident as a driver, passenger or pedestrian caused by drunk drivers or “high” drivers, or by drivers who fail to follow our traffic safety laws, please contact Tindall Law Firm, LLC at 203 755-0018. We have 20 years experience helping victims of these motor vehicle collisions receive the proper compensation for all the harms and losses that the drunk or high motorist inflict on the innocent victim. 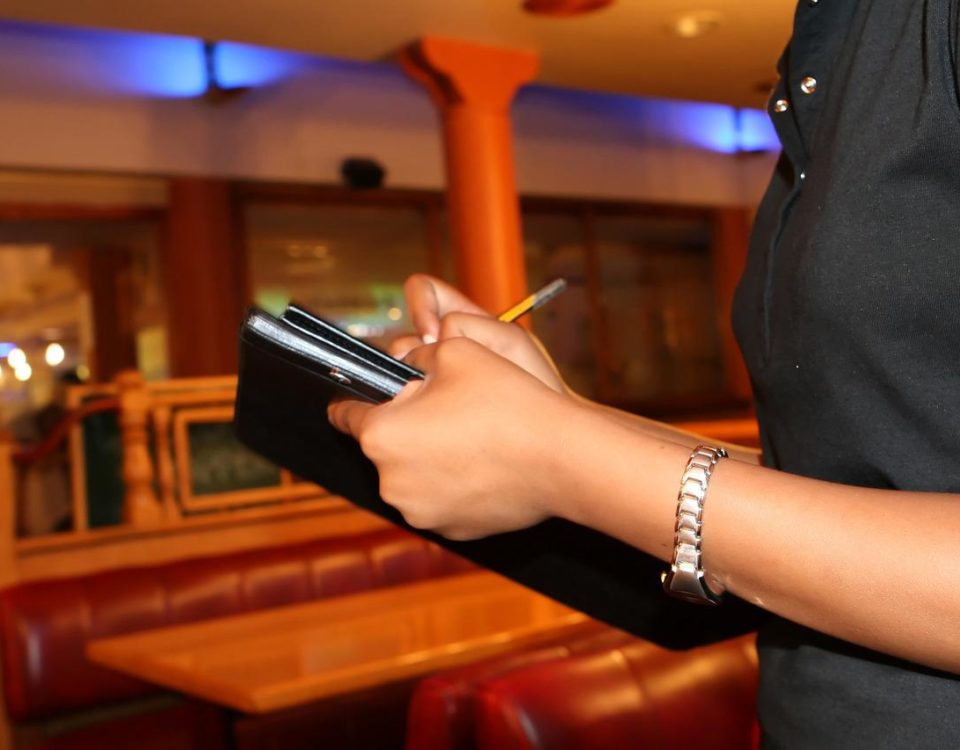 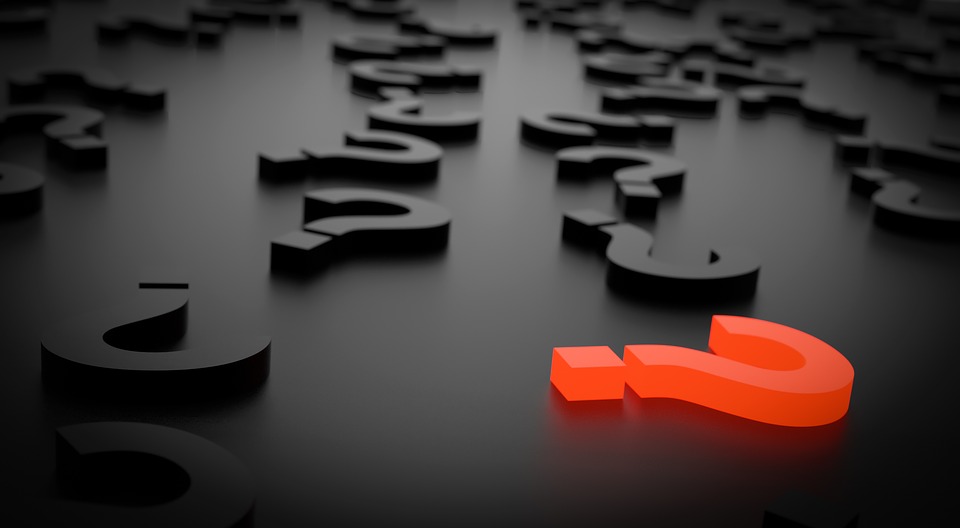